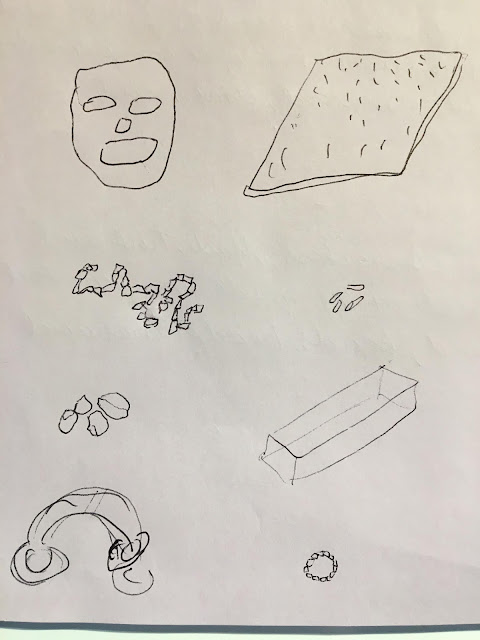 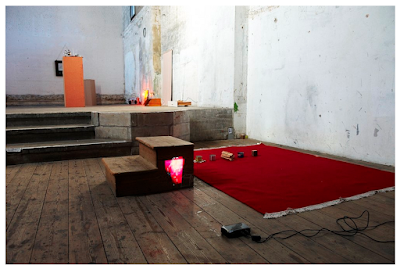 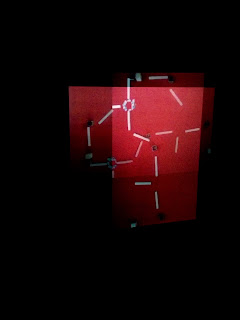 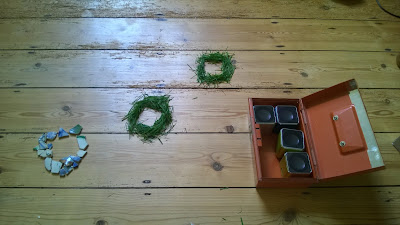 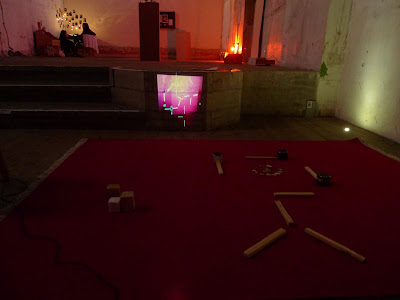 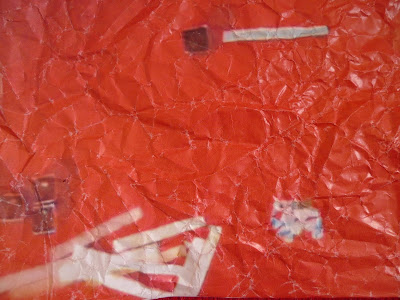 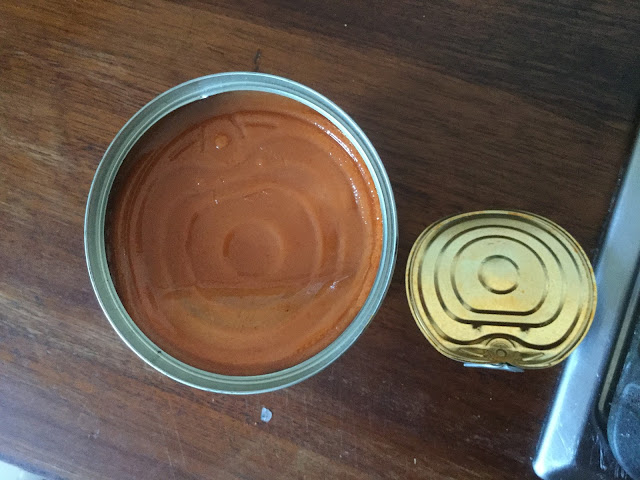 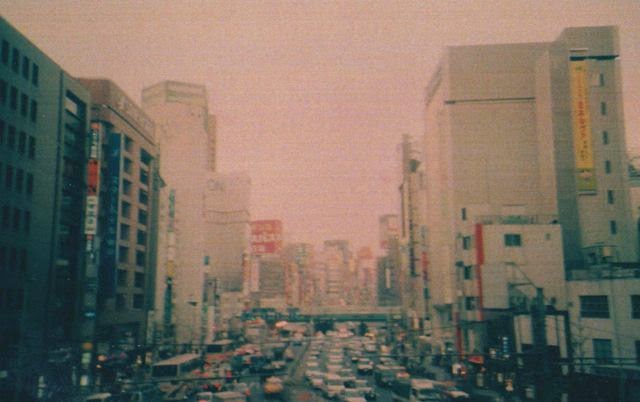 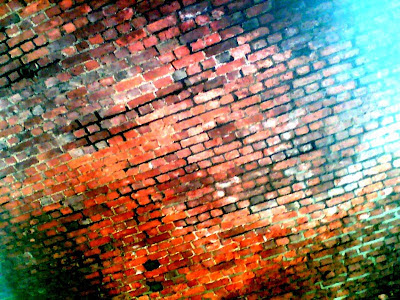 a radio program for those only half listening

give me half your attention
i will give you half the content
give me a portion of a whole and i will tailor to the missing presence.
The idea of one's attentiveness
a pendulum worked by hand through my inconsistencies
half an ear open and as something spikes your interests you pull focus
but for that initial observation to be made there must be some portion present, there must be a complete element within that incompleteness, a fullness within the dimness.
Notions of 'half' can be precise but also vague, speaking of a vagueness within language

Think about being present and absent simultaneously.

I had some counseling a few years ago, it was only towards the end that i had a shift in attitude, during the early weeks i sat as though on the other side of a chess board, awaiting instruction,  i imagined the process like a syllogism, if we started with my premise meets hers and thus an outcome is obtained . I waited passively but defensively, it was only when i decided to stop going and an end date was set did i realise anything i now consider to be of value. I invested more and gradually obtained a new presence in the room more convex than concave. i shaded myself in by hand.

In those early weeks i think i played a role of being both present and absent ,  each time i left with empty vessels wondering why they hadn't filled them.
To be something and it's very other together ,
I was attending yet continually inattentive, offering incomplete intentions
Being half present and receiving only half the information but to treat this as a whole and begin again from there. 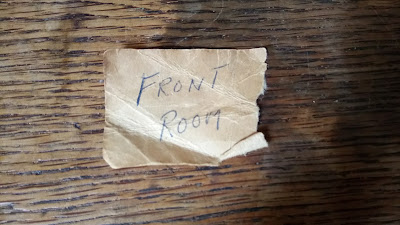